8/22/2022 -
By Fully Injected Motorsports: MITCHELLVILLE, Iowa (August 22, 2022) - After what turned out to be a shortened weekend in Jackson, Minnesota, missing 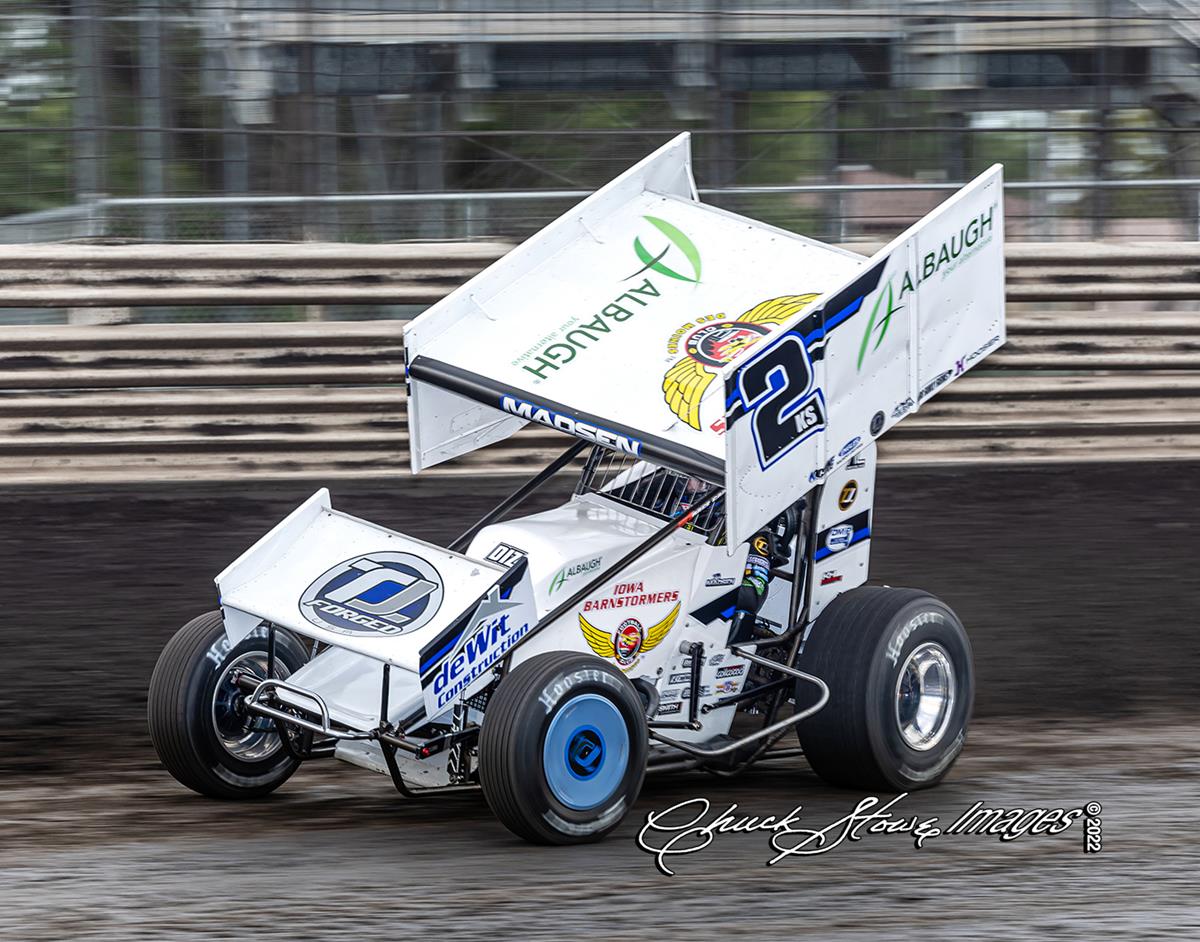 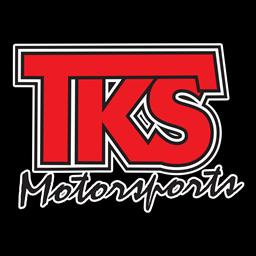 MITCHELLVILLE, Iowa (August 29, 2022) - Mitchellville, Iowa’s TKS Motorsports certainly had their ups and downs in 2022, but despite the waves of frustration that accompanied periods of success, the team pulled together and capped their Knoxville Raceway season with a top-ten outcome, finishing tenth, officially, in Knoxville’s season-ending championship program on Saturday, August 27.

Piloted by Ian Madsen, TKS Motorsports launched Knoxville’s final event with the fifth-fastest time during qualifying time trials, driving on to finish sixth in their respective heat race. Preliminary results allowed Madsen to line up eighth on the A-Main grid.

A make-up feature was also contested during Knoxville’s season-ending program. Unfortunately for Madsen, suspension damage forced the Australia native to retire while leading; he was scored 22nd.

“In all, a great way to cap Knoxville Raceway’s season, especially considering our luck this year,” Troy Renfro stated, owner of the TKS Motorsports, Albaugh LLC, Iowa Barnstormers, deWit Construction, Jersey Freeze, No. 2KS sprint car. “I think we were good enough to win the make-up feature…just some bad luck to hold us back. At least we know where we stand and have the potential to battle up front.”

ON DECK:
TKS Motorsports and Ian Madsen will continue their 2022 campaign with the Annual Fall Sprint & Midget Nationals at Lake Ozark Speedway in Eldon, Missouri, on Saturday and Sunday, September 3-4. The event will feature the POWRi 410 Wing Outlaw Sprint League.